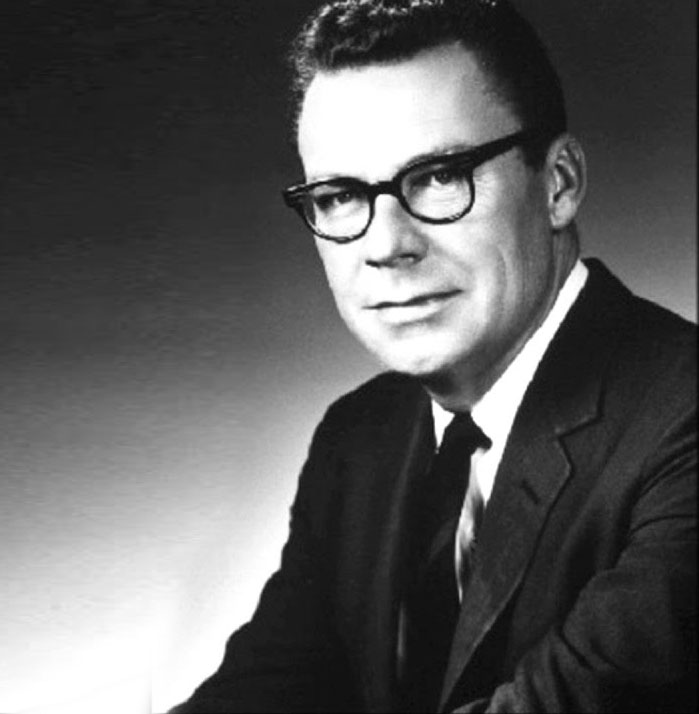 Earl Nightingale is one of the greatest minds, philosophers, public speaker and author of the mid-20th century. He was a prominent radio personality and show host who mostly dealt with the subjects of human character development and meaningful existence. His glorious radio career spanned for over 40 years. He was the character voice of the hero in a popular action-adventure series, Sky King (WGN Radio).

Along with this he also authored the famous book The Strangest Secret. The book was credited to be one of the best motivational books of all time by reputed economist Terry Savage. In 1956 he narrated the book to his listeners, and it became one of the best radio recordings of all time.

Earl was famously called as the Dean of Personal Development because how he modeled Meaningful Existence and many such works done in the field of personal development.

Early Years: Earl Nightingale was born in 1920 at a poor neighborhood in Long Island, California. His parents came from humble means, and mostly it was hand to mouth situation for him and his two brothers as kids. During the great depression of the 1930s, his father abandoned his mother, but his mother’s job at a sewing factory saved them. As a child also Earl used to get quite intrigued about the vast wealth difference between people.  He always used to wonder why many families were poor but some still thrived in luxury.

The poverty impacted the young mind of Earl, and he started to find answers to his questions. His inquisitive nature inspired him to read and gain knowledge, which made him a regular visitor at long beach public library. His urge for gaining knowledge remained the same even when he grew older and till his last breath. Earl Nightingale made it a point to learn something new every day and pass on that knowledge to someone else. His reading obsessions included the study of various religions, psychology, and philosophy. His habit of knowledge sharing made him a significant contributor of knowledge to society.

Early Career: Earl Nightingale kicked started his career at an early age of 17. He was an instructor at a camp in Lejeune in North California.  After that, Earl joined the Marines. He had another profound experience during his tenure in marines. In 1940 he was stationed at Hawai. Earl was one of the 12 survivors of USS Arizona when the Japanese attacked it in Pearl Harbour. While in Hawai he was given the opportunity to be an announcer at the local radio station. This is where he got the taste of being a radio announcer, and he knew at once this is the career he wanted to pursue. After leaving the Marines he got married, and five years later he joined WGN radio in Chicago. And step by step he built a very fruitful career in the radio industry. At an early age of 35, he saw so much success and affluence that he decided to retire.

Napoleon Hill’s book Think and Grow Rich impacted Earl a lot. It struck to him that We Become What We Think About. He went ahead and read publications from various authors and thinker. That’s when he found Ralph Waldo Emerson’s books and finally all the missing puzzles fell into its place. With his new-found knowledge, he created his gem of a book The Strangest Secret. The radio recordings of the book sold one million copies.

In 1960 after leaving WGN radio, he started his own mail-order company with Lloyd Conant. Together they form Nightingale-Conant Corp. of Chicago. Both of them became the pioneers of the self-development industry in America. They also started a radio program based on personal development by the name Changing Worlds. Earl went on to produce more such radio programmes and recordings.

After retirement along with his wife he opened his publishing house, Key Publishing.

Achievements: Earl Nightingale has many awards and accolades attached to his names. The major one of them are: 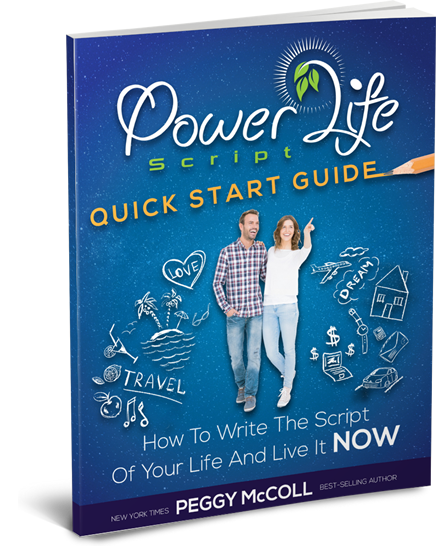 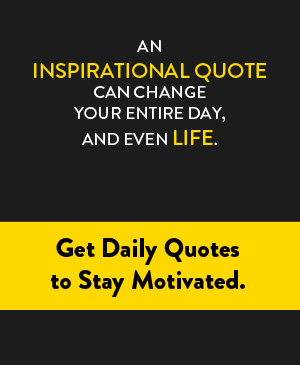